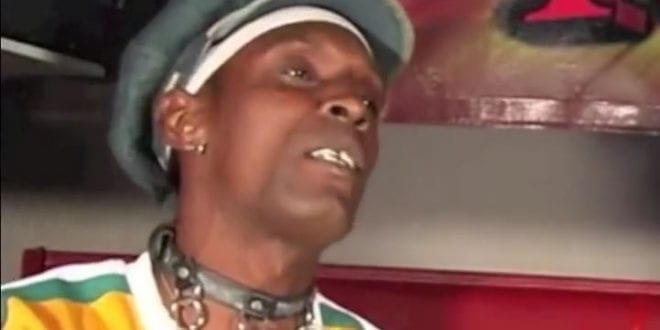 Gerald Levy aka Bogle who was 40-year-old when he died on January 20, 2005 was very famous after he created popular dances like Jerry Springer, Wacky Dip, Willie Bounce, Urkle Dance and World Dance.

Ding Dong now gives each dancer in the Ravers Crew a time to shine and create their own dances, because of the inspiration he got from Bogle. He says Bogle had the whole community around him and this inspired him so much, he has exceeded what the very talented first dancer did.

Ding Dong tries to keep the original style of dance from what Bogle did when he was alive. 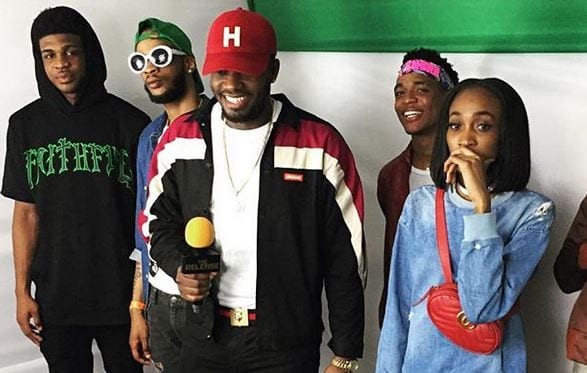 Ding Dong whose given name is Kemar Ottey said there was no choreography back then when Bogle was dancing and there is none now. Ding Dong says it is impossible for him not to respect Bogle.

He remembers how the dancers went into hiding after Bogles death, but he encouraged them to dance in public again because there is no dancehall without dance.

Now there are dances such as Shampoo, Flairy Fling, Cha Cha Boy, Ravers Rock, Wul Up, Genna Bounce and Syvah from Ding Dong and the Ravers Crew which have become popular in the dancehall world.

Mr. Wacky will never be forgotten it seems, he was killed after he left Weddy Weddy 15 years ago.

Previous Britain’s Royal Couple, Harry and Meghan Steps Away from British Monarchy
Next 130k Missing from NCB Account and Owner Reportedly knows Nothing About it