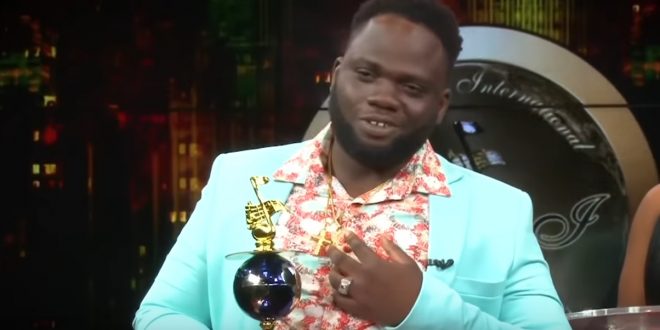 2020 International Reggae and World Music Awards (IRAWMA) and the Awardees

The International Reggae and World Music Awards (IRAWMA) was almost totally postponed but there was an early release. There are people who listen to the music every day and they voted for the winners. The event was scaled down in compliance with the Government of Jamaica’s protocol.

The Icon award was given to Wilbert Theodore Cole who began his career in 1962, known as Stranger Cole, he travelled the world waving Jamaica’s flag high and is no doubt a Jamaican icon.

He is still performing in many places around the world, but the COVID-19 epidemic has caused a set-back for him, but he is still on top of his game.

Herman Davis aka Bungo Herman another icon of Jamaica’s music, he is a percussionist who plays many different instruments. His work and contribution can be found in all of Jamaica’s music, Bungo Herman greeted all his fans all over the world. He started with ska, went to rock steady then reggae. He is now 73-year-old. His career spanned 30 years and it is still going.

Known as the King of Ska, Derrick Morgan contributed to ska, rock steady and Reggae, he is deserving of the Reggae Icon Award. He is a part of the pioneering team of artistes who were there from the start of the music.

Chronic Law won the award for Best New Entertainer of the year and performed his hit single “Hill Side”.

Buju Banton is the biggest winner at the IRAWMA 2020 awards. Best stage craft entertainer, best Caribbean entertainer award were included, he got a total of 6 awards and one special Icon of Reggae award.

Koffee got 4 awards, she was awarded for the Best song, best video, best female vocalist, and best album.

Vybz Kartel was the best male deejay and got the Peter Tosh award, for recording artiste for the year.

Popcaan got the Emperor of Reggae and World Music Bob Marley award for being the best entertainer of the year. 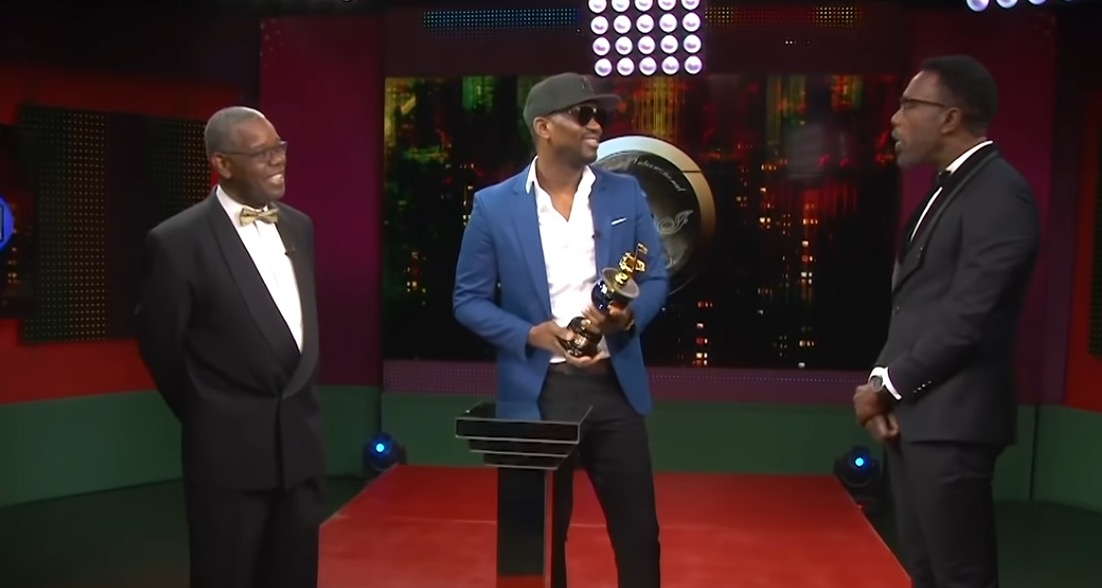 Busy Signal has been doing well both in Jamaica and abroad, he represents brands like Coca Cola and LG as brand ambassador. For 10 consecutive years he has been at the forefront of dancehall. He got the award for dancehall artiste of the decade.