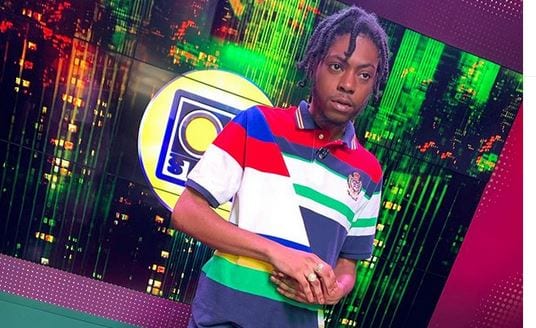 6ixx’s Daddy1 Hot in the Dancehall

Daddy 1 is one of the hottest stars, in the dancehall, he is doing many shows, and working every night. In a recent interview, he said music was always his first choice, he started doing music from age 10.

He was expelled from school because he was in the wrong company, but he was always focused on doing good in the music business.

He is from Salt Spring in St. James and the community supports him. He said he never had a father around and he only grew up with his mother and wants to help her.

His father didn’t give him anything when he was growing up, but he is not upset with him. He believes if he got support, he wouldn’t be as determined to do well in the music business. He wouldn’t be doing so many Stage shows and interviews as he gets ready to give his mother a good life.

His music is on the playlists of many radio stations, and “Custom” a song done by Daddy 1 is the most popular song that he has released recently.