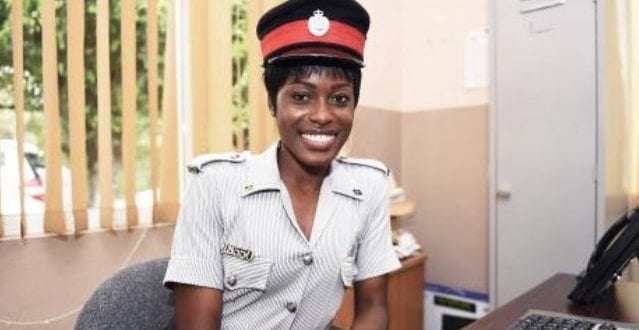 A Female Police Officer is a Miss Jamaica Universe Finalist

This year a member of the Jamaica Constabulary Force (JCF) is a finalist in the Miss Jamaica Universe Pageant after she created history by becoming the first JCF member to enter the beauty competition in 2017 and she is competing again in 2019.

Sasha Henry from Constant Spring is getting a lot of support from members of the force as she goes for the title.
The members have made a post on the JCF’s Facebook page, as they seek help to get her to the top of the public vote section.

Sasha Henry is a past student of St. Jago High School, the Covenant of Mercy Academy and she is a graduate of the University of the West Indies (UWI) and has a Bachelor of Science Degree in public policy and management (Major), Criminology (minor) and graduated with honors.

The 27-year-old Constable from St. Catherine joined the force 5 years ago. She is now a bicycle patrol officer and is a serving member at St. Andrew North Police Division.

She is a recipient of the Prime Minister’s Youth Award in 2018 in the Nation Building category and she also got the JCF Netball Team Ambassador’s Award. 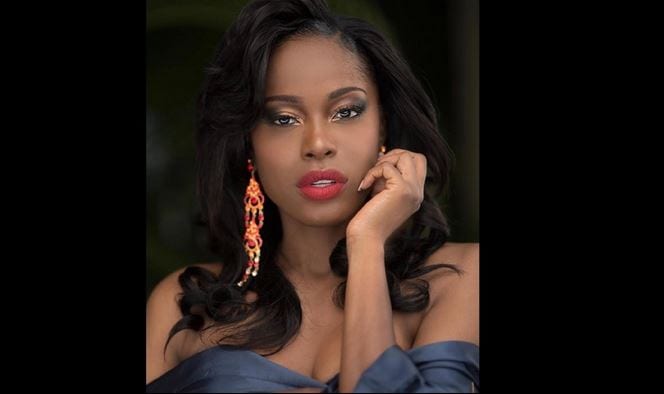 She represented Jamaica in Egypt and placed 7th at an international pageant where contestants from 66 countries competed in January 2018.

She also made it to top 5 in Miss Jamaica World Pageant in 2017 after winning three sectional prizes.

Previous Spice Planning To Have A Bigger and Better Birthday Bash Next Year
Next CCTV Footage: Man Shot and Killed By Security Guard in St. Mary [Video]