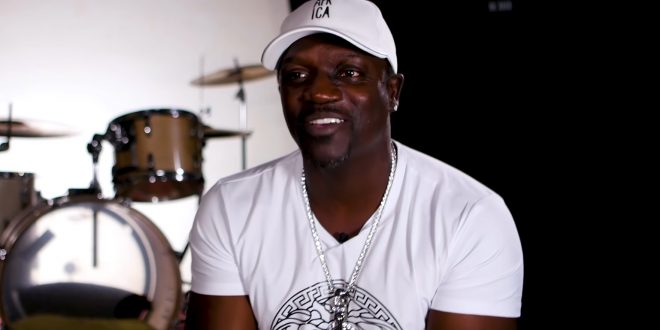 In this interview done recently with VLAD TV singer Akon tells us some of his most special moments with Michael Jackson. Michael was the master of disguise, Michael was into tall models and buying out music catalogs including his, states Akon.

Akon states that Michael Jackson was a very smart person and not as soft as most people would think. Mike understood the value of ownership “If he didn’t own it 100% he owned it 50%” Akon explained. “He wouldn’t sell it back… he was super smart” Akon went on to explain that the sexual accusations and other rumours started spiraling after Michael Jackson refused to sell any of his music catalog which included that of the Beatles which he reportedly paid 64 million for.

According to Akon, Micheal owned a lot of America’s value through his various music ownership, Michael Jackson also owned a large stake in Sony Music.

Akon recalls himself and Michael Jackson dressed as someone else was in the mall and Michael told kids that he was beside Akon which made the kids rushed to Akon without knowing the person who told them “that’s Akon” is Michael Jackson.

Watch the interview below for more information.

RELATED: Akon Spent Years In Prison For This!

RELATED: Akon talks about re-branding AFRICA.. Where is how Super-Man? [Video]