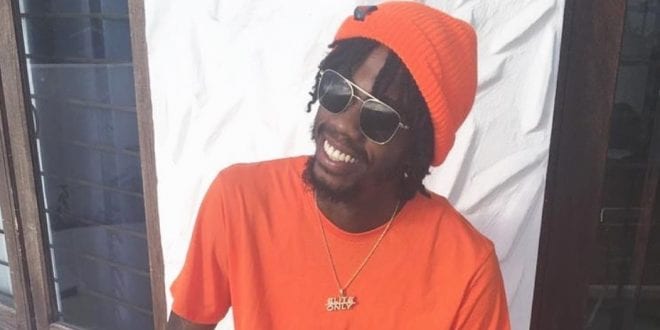 Alkaline has the Number one Song in Jamaica

Share
Alkaline returns to the top spot in Dancehall with this his latest release. Alkaline reminds us of his versatility in the music with this a Slow, calm and smooth track, not as fast and hyped as his most recent tracks.

According to youtube and several other online platforms, “Ocean Wave” is the most streamed song in Jamaica this week, noted March 7th, Ocean Wave was released on March 6th and has racked up more than 120k views in less than 15 hours. 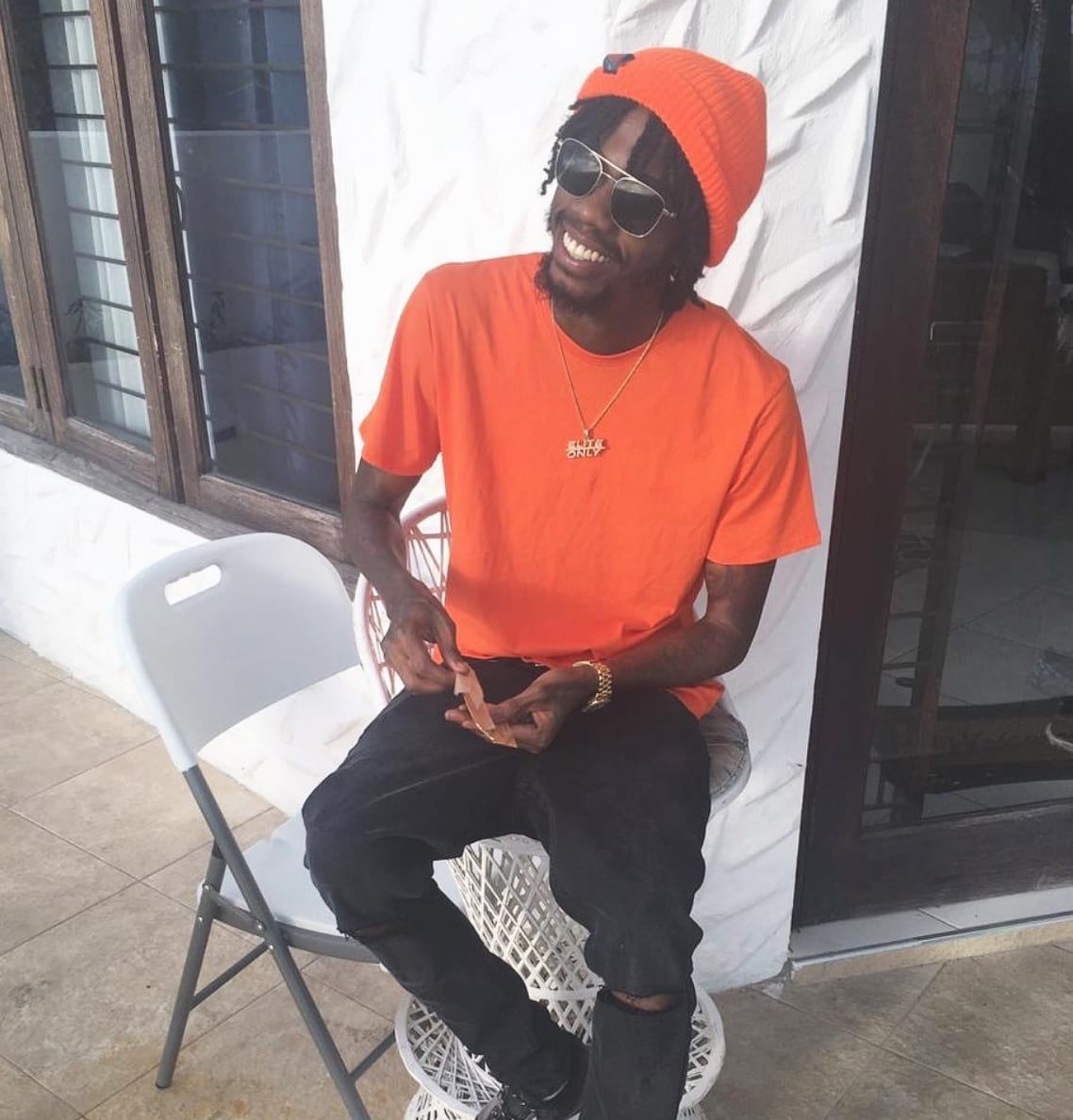 The song was produced by Tru Ambassador and is featured on the Soul Survivor Riddim, Listen/stream the full song below.