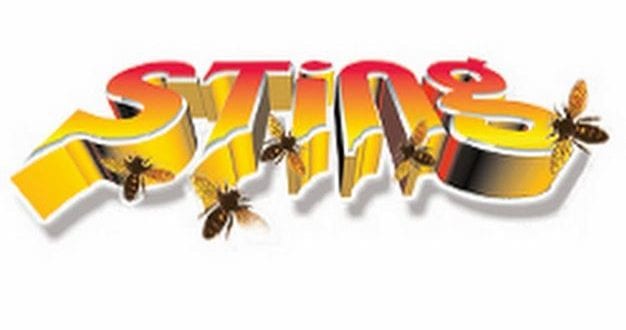 ANOTHER YEAR WITHOUT STING

For the third year in a row, the sold out event which Patrons locally and internationally look forward to on 26th of December AKA BOXING DAY, has again been postponed.

Following the big announcement made about two months ago that the biggest one night show in dancehall has recently found a new home at Grizzly’s Plantation, St. Ann, Isaiah Laing, principal of Sting, is now apologising to loyal patrons, artistes and sponsors for the concert’s continued hiatus.
[Sharingbuttons] “When god seh no, who is man fi say yes”

The supreme promotions leader said that he was reluctant to pull the plug on the usually highly anticipated showcase, but a recent phone call from Miami requesting 23 tickets forced him to come to terms.

“When it was announced that it was coming back, a lot of people said for the last two years they’ve not had a Christmas. I have had artistes call and ask me when is the launch. I understand their pain. I can’t hold it out no longer. I’m apologising to all artistes, fans and sponsors. But it’s coming back next year. We will work it out somehow. They’ll get a show next to none”