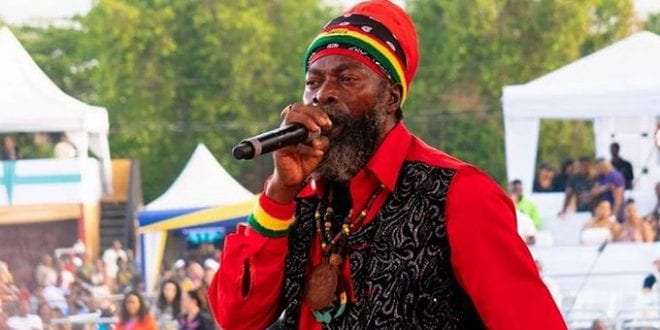 sharetweetWhatsapp
PinterestDiggLinkedinRedditStumbleuponTumblr
Share
Capleton the Reggae Icon and his lawyer Christopher Townsend was back in court to answer to rape charges. He was accused by a woman who was taking care of his locks.

However, there was a bomb scare at the court house and all the cases had to be postponed including his.

Capleton will return to court September 21st , but his lawyer said the police could not find the woman who accused his client. Capleton had reported that the woman wanted to extort money from him and he was innocent.