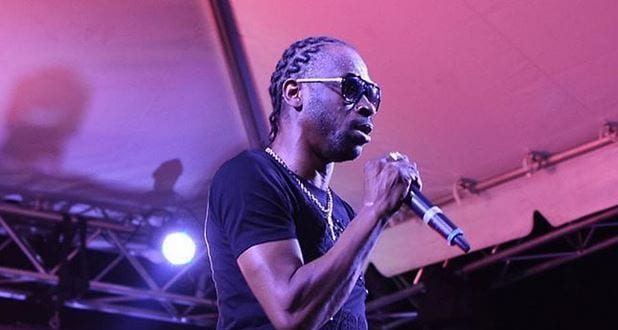 👁️ 2.3k VIEWS
sharetweetWhatsapp
PinterestDiggLinkedinRedditStumbleuponTumblr
Share
Even though Bounty Killer won two Grammies before, he feels good about winning the award for mentorship. He will be recognized by the Jamaica Reggae Industry Association (JaRIA) in Kingston. It is known that the Warlord, gave many artiste the buss. Getting the award here in Jamaica from the people he has known all his life; made a big difference to the Reggae Superstar.

JaRIA’s vice chairman, Junior Lincoln said the organization looked at Bounty Killers influence on dancehall. The amount of young artistes he helped until they become stars. He is always thinking about the future of Dancehall and not just his own career. Junior Lincoln also mentioned the many young artistes that has passed through Bounty Killers camp. He said “Bounty must be doing something right.”

Bounty Killer spoke about Scare Dem Crew and how he made them popular and how other young artistes asked for his help after that. So he formed the Alliance and now there is the Alliance Next Generation (ANG).

However Bounty remembers how he got started in the music business, because a friend invited him to the studio. This causes him to feel as if he needs to help others in the same way he was helped. He calls it a sentiment he brought from the Ghetto, opening doors for others because doors were opened for him.

New York based Blue and Boogie Inc, gave him a Lifetime Achievement Award also, for mentorship and his contribution as an artiste. Added to that he was awarded for his own charitable work.