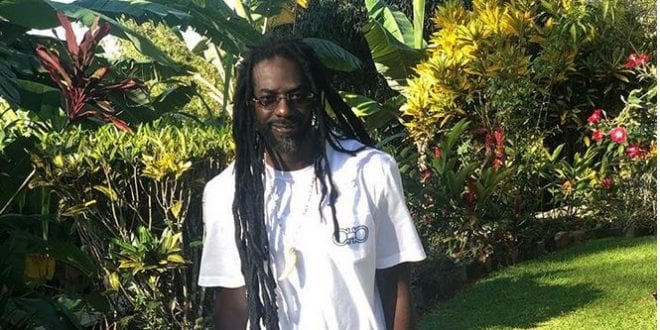 Buju Banton’s Post-Prison Album is on The Way

Buju Banton has been touring on his “Long Walk to Freedom” tour, but sources revealed that he still found time to record some new music, the Grammy Award-winning artiste released his first single “Country for Sale” his first solo single since he left prison in December last year. The Reggae and Dancehall fans were hungry for more music and the track has been at the top of the iTunes reggae chart as it has been a huge hit.

The song was produced by Donovan Germain the artiste’s mentor and friend. Germain revealed that Buju did four singles as he continues working on many more songs and an album could be released between August and September 2019, but he decided to release the hit single first.

Germain believes the song “Jamaica for Sale” should keep Buju on the minds of his fans until the album is ready.

Banton has performed on shows in Jamaica, Barbados, Guyana, Suriname and Trinidad and Tobago, he will also be performing in Africa and Europe. He is not able to perform in the US and Canada as yet.