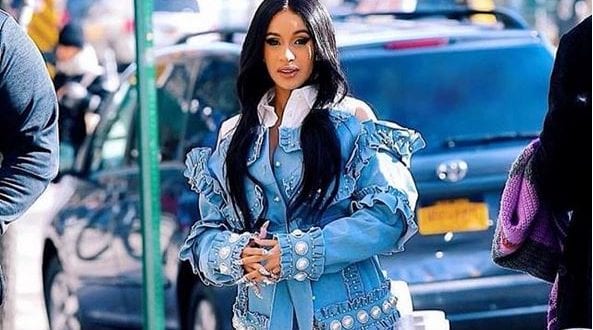 Cardi B the New Queen of the Billboard Charts

sharetweetWhatsapp
PinterestRedditStumbleuponTumblr
[Sharingbuttons]Cardi B has become the Queen of the Billboard Charts since she dropped her debut album “Invasion of Privacy” she has even caused chaos on the streets in New York. Her album earned 100 album streams in the first week and the album was number 1 on the top 200 Billboard chart. Cardi B is now the reigning queen of the music business. She has even surpassed Beyonce as the female with the highest number of songs as a solo act, being on the Billboard 100 chart simultaneously.

Beyonce had set the record with 12 songs in 2016 with her album “Lemonade”. Cardi B had the same 12 songs off her album making the charts. But what has caused her to rise over Beyonce is her feature on Bruno Mars “Finesse (Remix)”, it put her at 13 songs.

Drake holds the record for highest amount of songs charting for all genders. He had 24 songs charting at one time. It seems as if Cardi B is talented and has the potential to rise above him, but she needs to keep on working hard.

Cardi B deserves all the attention and the praises that she has been receiving. She only has one song on the album “Invasion of Privacy” that has not made it on the chart it is “Best Life” featuring Chance the Rapper.

If Cardi B starts releasing longer albums she will even manage to surpass Drake. You never know what can happen when performers are talented and willing to work hard.