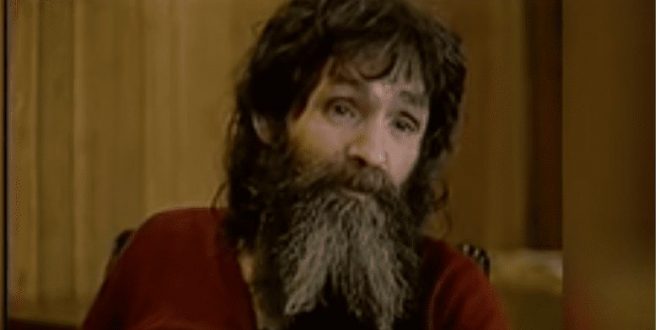 sharetweetWhatsapp
PinterestRedditStumbleuponTumblr
[Sharingbuttons]Charles Manson, the wild-eyed 1960s cult leader whose followers committed heinous murders that terrorized Los Angeles and shocked the nation, died Sunday of natural causes, according to the California Department of Corrections. He was 83.

Manson reportedly orchestrated a wave of violence in August 1969 that took the lives of seven people, spawned headlines worldwide and landed him and his “Manson Family” of followers in prison for most of the remainder of their lives.

Manson served nine life terms in California prisons and was denied parole 12 times. His notoriety, boosted by popular books and films, made him a cult figure to those fascinated by his dark apocalyptic visions.

“He was the dictatorial ruler of the (Manson) family, the king, the Maharaja. And the members of the family were slavishly obedient to him,” former Manson prosecutor Vincent Bugliosi told CNN in 2015.