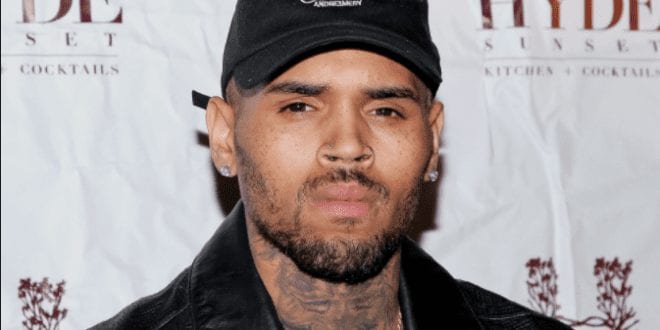 👁️ 134 VIEWS
sharetweetWhatsapp
PinterestDiggLinkedinRedditStumbleuponTumblr
Share
Chris Brown’s newest album Heartbreak on a Full Moon has been certified gold by the Recording Industry Association of America RIAA just a week after being released.

According to the RIAA, the 45-track double album, which features Future, R. Kelly, and Jhené Aiko, arrived on Halloween and surpassed the 500,000 sales marker by November 8.

The album also debuted at No. 3 on the Billboard 200 after only three days of tracking due to its Tuesday release.

Earlier this week, Breezy expressed confusion after finding out the album would only have three days to chart, following it’s mid-week release on Halloween. “So I’m hearing that I will only be credited for 3 days of sales for my first week,” he wrote on social media. “DONT UNDERSTAND how that is…?. Just like the 9 platinum plaques RIAA Just dropped out of the sky this year(not including the 3 that I just received for HOAFM singles). (10 platinums =?) …. FUCK IT, either way I’m thankful for the support.”

It turns out the awkward release date didn’t hurt too bad. The album debuted at No. 3 on the Billboard 200 and looks to keep its spot this week as HitsDailyDouble is reporting the album will move another 71,000 copies.

Previous Lupita Nyong’o Calls Out Magazine For Photoshopping Her Hair
Next KC, JC To Meet For 3rd Time This Season In Semi Finals Of ISSA/FLOW Super Cup