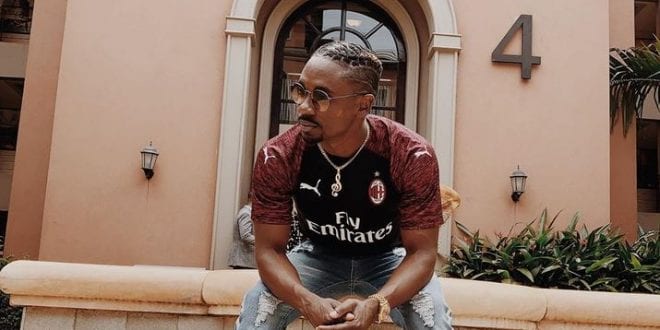 Former Digicel Rising Star winner Christopher Martin announced recently that he has submitted an album to be considered for the prestigious Best Reggae Album category for the 62nd annual Grammy Awards, will be held on Sunday, January 26, 2020.

The album titled “And Then” was submitted to the National Academy of Recording Arts and Sciences, as the date for the awards gets closer. Other Jamaican entertainers have already submitted their albums, such as Sizzla, Third World and Jah Cure.

Martin’s 15-song album was released in May this year by VP Records. It features the singles “Life”, “To Be with You”, “Tears in Her Eyes”, “Is It Love” “Can’t Dweet Again” and “Bun fi Bun”.

He has moved up in the music business after he won Digicel Rising Stars at 18. The “Big Deal” artiste has already had some success with the album “Big Deal” that was released in 2017 and made it into the top five on the Reggae Billboard Charts.