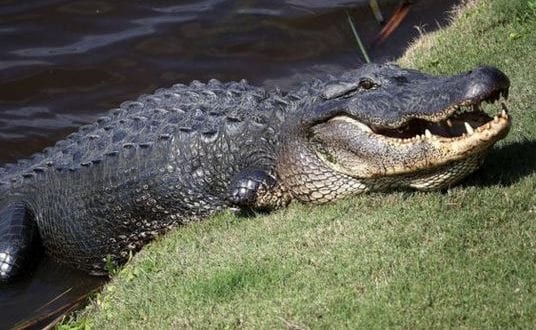 Crocodile kills 67yo fisherman in Portmore

👁️ 3k VIEWS
sharetweetWhatsapp
PinterestDiggLinkedinRedditStumbleuponTumblr
Share
According to reports 67-year-old Wilford Edmondson and another fisherman went spare fishing about 9:30 am Sunday morning, while he was standing at the edge of a pond in the Hellshire area he was then attached and drawn underwater by a Crocodile.

Reports state that the Crocodile took a part of the body. His wide Carlene Edmondson, said the following “He is such a good man. Him go all our for his family. Yesterday when this incident happen, a go him go out fi look food. Him don’t want him family hungry,” she said.

Like his wife, Pauline McCalla, who has known him for more than 20 years, said that she was heartbroken when she heard the news. She said that they often sit and converse about everything, laugh and have a good time.

“Him is a blessed likkle man. All now mi caan believe,” she told the star.

“Dem did have to shoot him in the neck to get him out the crocodile’s mouth. If dem never do that, the crocodile woulda gone wid all a him body. So fi prevent that, they had to take it off,” a resident said.