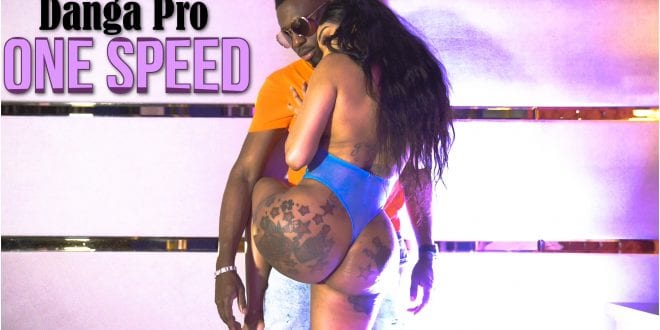 UK Dancehall Artist ‘Danga Pro’ releases new EP entitled “The CoRe” on July 30th 2019 available on all usual major outlets. The CoRe EP produced by Pro Fit Records features tracks such as “Brave Soul” which is a mixture of heart & fire described by the artist. Danga Pro who was born in Jamaica and brought up in Spanish Town and now resides in the London, UK has big hopes for the latest EP.


Danga Pro recognised by some as the controversial promoter who created the Easter Sunday Extravaganza “Goodas In the Go Go Club” wants to be seen as a musician and not only a promoter, artist or producer. “Music is my life and talent” says Pro, I have always been a fan, lover and slave for music. Many nights in the studio has taught me that what you put in is what you get out; at the end of the day.

The first release taken from The CoRe EP is entitled “One Speed”, video shot by cinematographer Elmino Da Great. The Official video is set to be released via “Dancehall Reggae Tv” on August 25th 2019 and packs a punch to keep viewers glued to the screen. One Speed produced by Pro Fit Records and International artist and popular producer Smood Face delivers a waist grooving rhythm and intoxicating lyrics shaped for the female listeners and definitely expected to make an impact.

Roundz Sickamore popular UK producer from The ‘Elegance’ Beat collaborates with Pro Fit Records to create the party jumping “Badda Anthem” and Artists such as Ric Carbi And Tp and also featured on The CoRe. In a live interview Danga Pro explains the meaning of The CoRe as “The Fire Within” which better explains The CoRe EP. Other tracks entitled “Core, Peppa Saucy, A nuh jus now” will certainly get your fire blazing. Feel free to follow Danga Pro on instagram @pro_fitceo and @profitrecords.