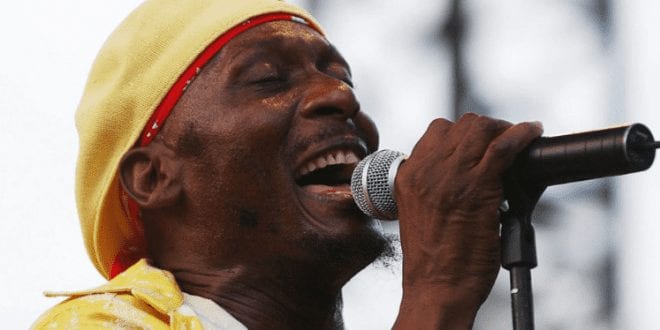 Dr. Jimmy Cliff Nominated For The 2018 Songwriters Hall of Fame

The Songwriters Hall was revealed to the Associated Press yesterday, ahead of its official announcement.

Songwriters are eligible for induction after writing hit songs for at least 20 years.

Six songwriters, or songwriting groups, will be officially inducted at a gala in New York on June 14, 2018.