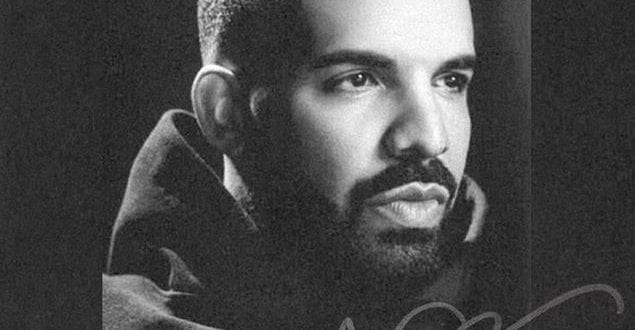 Drakes new Album will be released soon, he made the announcement on Instagram, two weeks away from Friday, on the 29th of June fans will be listening to “Scorpion”.
Advertisement

Drake has also revealed the artwork for the Album as well, he settled for something simple, His signature “Aubrey Graham” and a photo of himself and it is in Black and white, looking simple but classy.

Drake is still keeping the tracklist to himself, but he had said DJ Premier might be handling the production of one of his songs, as he is a legendary DJ. “God’s Plan,”  “Nice for What” and “I’m Upset” are the chart-topping singles that leads the Album.

More details will be coming out soon.