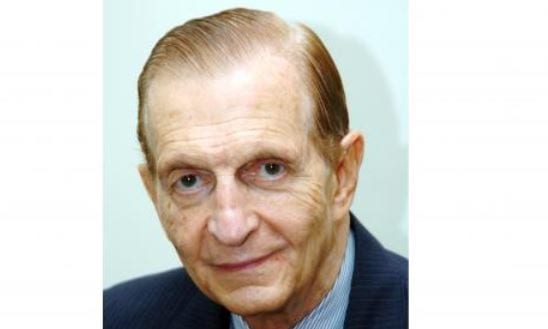 Jamaican News, Dubbed a state funeral, the 5th Prime Minister of Jamaica ‘Edward Phillip George Seaga’ will be laid to rest this Sunday, June 23rd. The funeral service is scheduled to take place in Kingston 11:30 a.m. at the Holy Trinity Cathedral located on North Street.

Mandatory in a state funeral, several ceremonial rites and protocols will be carried out including a march from the Cathedral to the National Heroes Park where Mr. Seaga will be honoured with a 19-gun salute, with the rounds at approximately one-minute intervals.

Place of burial will be at the National Heroes Park.

PM Holness addresses Jamaica on the heels of Seaga’s passing “It is with great sadness that I inform the nation of the passing of the Most Honourable Edward Phillip George Seaga, the fifth Prime Minister of Jamaica,”, “The family of Mr Seaga has asked me to express gratitude on their behalf for the many prayers and messages of comfort and support offered by the people of Jamaica.”

Earlier Some reports suggest that Mr. Seaga has cancer however we are unable to provide any proof behind such report.