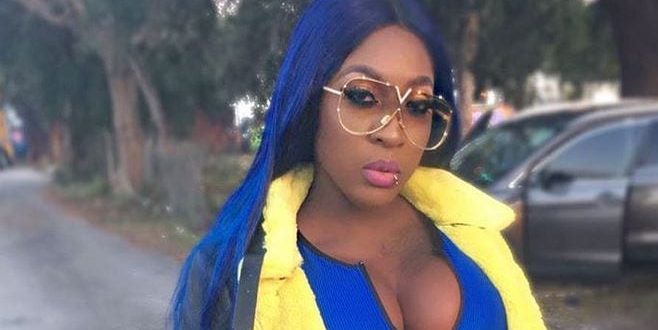 Fans Criticize Spice after she stated that she is “Outgrowing Jamaica”

Spice is now getting a lot of criticism and she is in the spotlight at the same time. Now that VH1 is running promos and Spice is being highlighted a lot, as she is a new cast member and a dancehall artist. There is a part of the show where Spice talks about wanting to see what America has to offer her, as she broadens her scope.

Jamaicans are also criticizing her accent because she spoke proper English and not Patois when she acted. But since she is acting in America, maybe she was asked to speak in that way; so the American people can understand what she is saying. She was trying to say her career won’t get any bigger in Jamaica, so in order for her career to grow she had to make use of her opportunities abroad.

There are a lot of Jamaicans who still hope she will make us proud, as she continues to grow her career.