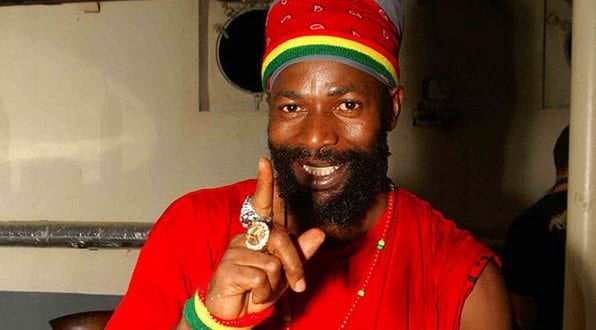 sharetweetWhatsapp
PinterestRedditStumbleuponTumblr
[Sharingbuttons] Capleton was dominant in the news during the first 3 months of 2019 because he was accused of rape. However, on March 27, the case was dismissed during the committal proceeding (which is used to determine if there is a real case to be answered to) it took place in the Kingston and St Andrew Parish Court on March 27, as the alleged victim never appeared in court.

The Entertainer was accused of forcibly committing a sexual offence with a female hairdresser after he hired her to groom his hair while he was at a New Kingston hotel on April 28, 2018.

The police reported that the deejay allegedly raped the woman while they were at the hotel about 11:20 am on the day mentioned.

Claudette Kemp, his manager, said the court proceedings took its toll on the artiste. He had to miss several overseas shows, even though there were no travel restrictions placed on him.

Capleton whose given name is Clifton Bailey is happy that he is a free man and he is now able to continue with his career.