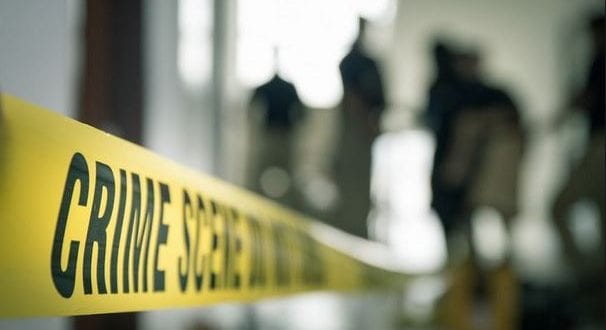 sharetweetWhatsapp
PinterestRedditStumbleuponTumblr
[Sharingbuttons] The Little London police have identified the four persons who were killed by gunmen this morning in Masemure Meadows, Westmoreland.

Reports are that about 1:00 a.m., the bodies of the four persons were found in their homes by a police team who responded to reports of gunfire in the community.

All bodies had multiple gunshot wounds. They were removed to the morgue.

The police are appealing to residents with information that can assist in the investigation to contact the Little London police at 876-955-7449, Crime Stop at 311, 811, police 119 emergency number or the nearest police station.