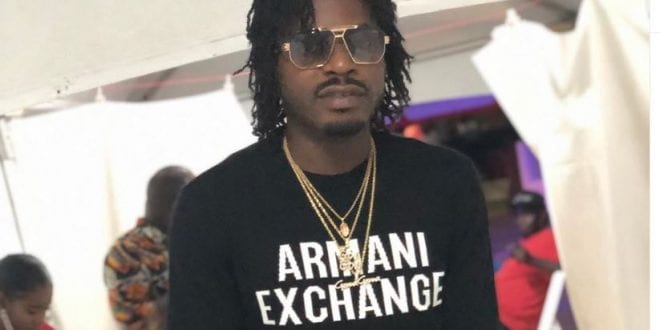 Govana Has The Hottest Song/Video In Jamaica

4th Genna artiste Govana kicks off 2020 with a bang, hitting number one on the youtube trending chart one day after the video was released for “HAMANTS CONVO”.

Released Januar 17, 2020 the video racked up over 670k views in 2 days, one person commented “This song released the right time, the concept, the choreography, the moral of the story yow this well put together. Put some respect on Govana creativity” while another said “This should have a part 2 for how the story telling is on point.”.

Watch the full entertaining visual below