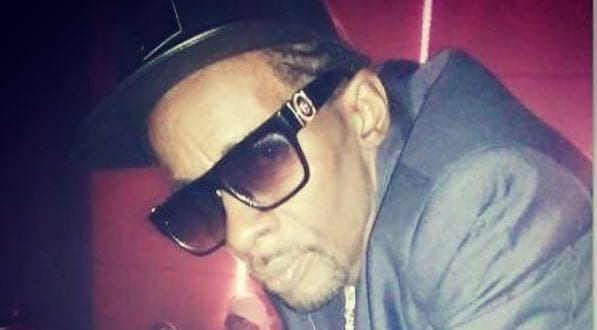 Gully Bop out on bail after being charged with Assault

sharetweetWhatsapp
PinterestDiggLinkedinRedditStumbleuponTumblr
Share
Reports are that sometime last friday Gully Bop was apprehended and taken into custody by the Morant Bay police after which he was charged for assault occasioning bodily harm on a female who he had a earlier dispute with. The female reports that Bop slapped her in the face during an altercation and as a result she’s left with swelling and pain to the face.

Gully bop was released on $40,000 bail and is scheduled to appear in the St Thomas Parish Court on June 27.

Previous Shenseea responds to leaked photo, says “i do suck!”
Next Cop helps Save 3-year-old boy From Choking-out On a coin [Video]