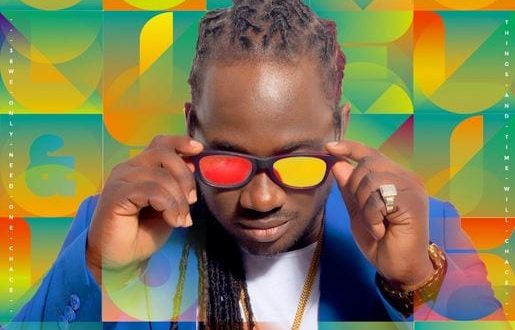 Debuting at #3 on the Reggae Billboard Chart, the album has offered breakthrough tracks of all genres. “Love & Life explores vibes like R&B, soca, pop, latin, EDM, afrobeats, and hip hop, while staying grounded in Jamaica’s own reggae and dancehall. Octane stands out, even among Jamaica’s most versatile musical talent, because of his ability to inhabit different styles of music with ease. Love & Life showcases this aptitude, and when it is applied to such a diverse ethno-pop soundscape, the result is an album that appeals to the multitude of factions in Octane’s scattered global fanbase.” – Dan Dabber for Reggaeville

Taking place on his beloved island of Jamaica, and abroad, I-Octane’s “Love & Life” Celebrations will kick off on April 27th in Orlando, Florida, and see the crooner perform such hits as “Pretty Loud”, “Weh Di Fire Gone”, “Let Me Love You” and more hit singles from the billboard charting album, and a few classics to delight his faithful fans. The latter will be paired with “Meet & Greets” where I-Octane will take the time to thank his fans, sign autographs and take pictures (dates and locations to be announced).

more dates to be announced

Produced under his own production company Conquer The Globe Productions, and distributed by California based IDC, “Love & Life” album features 17 tracks with the addition of 2 bonus tracks, and is now available worldwide at smarturl.it/I-OctaneLoveandLife