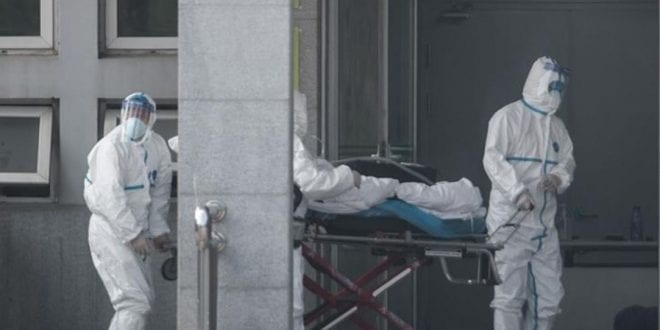 Dead is a 79-year-old man who recently returned from New York, reports states that the man who’s name is not released, felt sick and went to Lionel Town Hospital on March 16th, he was tested on March 17, he died today March 18th while in isolation at the Mandeville Regional Hospital in Manchester.

His test result was confirmed today moments after his death, he was positive.

The elderly man who is from Lionel Town, Clarendon had other underlying health issues including diabetes.

A total of 15 persons have tested positive for Covid-19 in Jamaica, 6 person’s results are currently pending while many are currently in isolation.

It’s common knowledge that the best thing to do during this crisis is to self isolate.