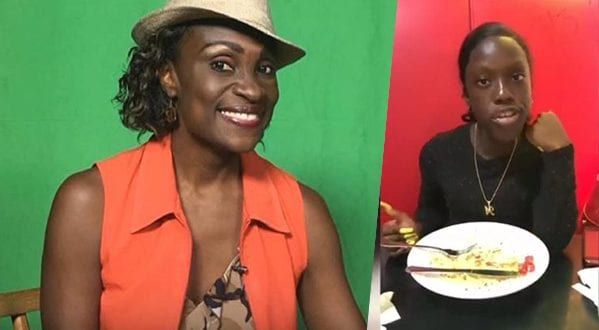 Jenny Jenny Says “No Apology” For Calling Mackerel a Prostitute

In a recent interview with the star, Popular Radio show host Jenny Jenny chooses to stick to her words of calling IG viral sensation Mackerel a PROSTITUTE while conducting a live radio interview with her couple days ago. Jenny Jenny stated “you are a prostitute because you give sex for things”, Mackerel replied “i’m not a prostitute” then and now she’s asking for a formal Apology from Jenny Jenny.

Mackerel gives her reaction stating “Mi did feel a way about what she said because mi nah tek five, six, seven man a night time. She said that live on air” she went on to mention that Jenny Jenny should have been more “professional” while conducting the interview.

The Jamaica Star did a interview with radio host Jenny Jenny after the incident and she had the following to say “It is what I meant. If you chose to lie down with someone just to see what you can get, it is prostitution “. Clearly not backing down from the initial statement she made.

Anthony asks her about if it’s common for Men to have girls on the side and her answer was “Every man dweet, nuh man nuh have one woman” Says Mackerel