Krisho Holmes, the JLP caretaker for the Waterford Division whose three relatives were murdered on Sunday, says none of them were involved in Sikka Rymes, the dancehall entertainer’s shooting.

There has been a lot of speculation about what could cause the murders, and sources close to the Sunday night murder scene in St. Catherine are saying the murders could be a reprisal for the shooting that happened earlier.

Police sources indicated that someone else who resides in the house where the victims of the triple murder lived, was a suspect for the entertainers shooting and the murderers wanted to kill him.

He insists that Sikka Rhymes is a neighbour and his family had nothing to do with his shooting. 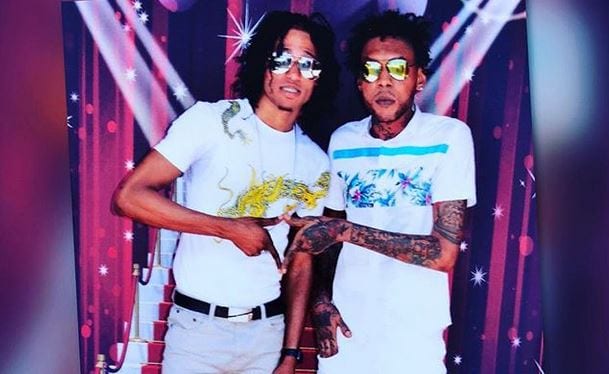 Sikka Rymes whose given name is Javian Chambers remains in hospital and his condition is closely monitored, because of another medical condition that he had.

He is a member of the so-called Gaza Nation, a self-styled vice president of the Gaza music group.
The 26 years-old was badly injured when he was shot on Old Hope Road not far from the Sovereign shopping centre on Tuesday.