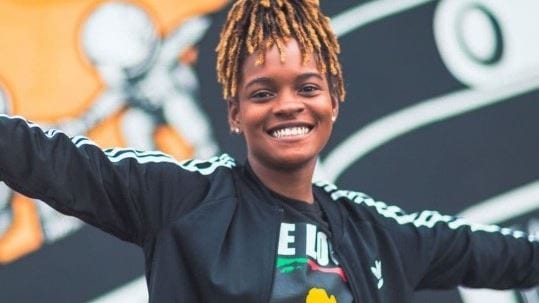 Koffee Has the #1 Trending Song/Video in Jamaica

Reggae Dancehall superstar Koffee has returned to the top spot in Jamaica youtube stream after releasing her latest music video and first of the year for her hit song titled “Lockdown”.

SOME LYRICS: “Where will we go when the quarantine thing done and everybody touch road… i know your feeling me you know i’m feeling you”.

According to youtube and several other online platforms “Lockdown” is the most streamed song in Jamaica, noted on July 19th.