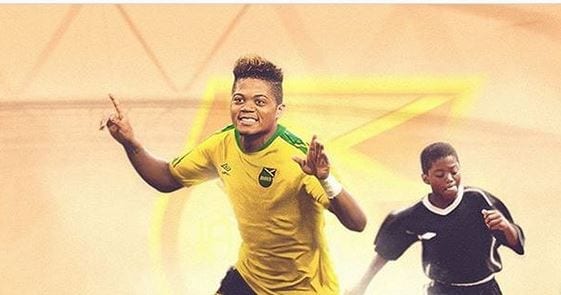 Leon Bailey Elated, Pledges To Give His All For Jamaica Football Team

After much doubts about German(Bundesliga) league football star Leon Bailey playing for the Reggae Boyz, his dream as finally come through after himself, Agent and JFF agreed on terms. The main breakthrough came after Leon’s half brother Kyle Butler was invited to the national squad. Baily was called up to rep the national team several times before but did not play because his agent and the JFF could not agree on terms.

Leon is now expressing his deepest emotions about finally getting a chance to represent Jamaica at the senior level, Bailey wrote the following online “I am elated after a long time and many struggles to be able to go home to represent my country of birth Jamaica, land we love. It has been a long difficult road, full of road blocks and challenges.”

Leon also made sure to thank his supporters and persons who worked hard behind the scenes to make it all happen “I would like to thank my many supporters who stood up for us and supported my brother kyle and I, as we pioneered with our dad through Europe paving the way for others to get a chance and seeking to get Jamaica as a brand for football respected on this continent. I will do my very best and I’m happy my father was able to work things through with the Jamaica Football Federation and the various sports organizations, including the Minister of Sport the Honouarable Babsy Grange and the President of the Olympic Association Christopher Samuda ; that will allow us both the opportunity to do our part in getting Jamaica to the World Cup and Olympics. Thank you all and I promise to wear the colors black green and gold with honor, pride, and dignity while aiming to be a positive role model for kids with a dream. 🇯🇲” 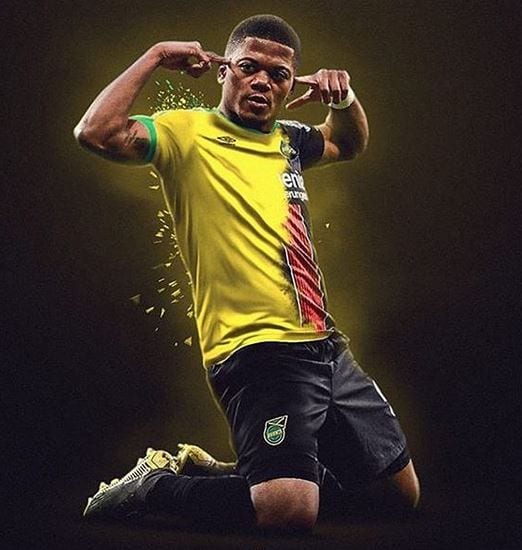 Leon pledges to give is all for his homeland Jamaica “My Dream As a boy I dreamt of one day wearing the national colors of my country Jamaica. My coach fed that dream every day. We worked diligently, sometimes in rain, snow and cold against all odds for that chance, that one chance that I could stand on the field with my countryman and represent our families, our brothers and sisters on the field of play and win. We never gave up believing in Jamaica. I am so happy to get the chance to make my country happy and fight for victory. I pledge my heart forever to serve with humble pride. This shining homeland….” he concluded.

Leon Bailey and Kyle Butler are expected to play for Jamaica in coming weeks against USA in a friendly encounter then in the much anticipated Gold Cup tournament.

Earlier reports suggested that Baily will not play for Jamaica Reggae Boyz unless Kyle plays as well, true or not, Bailey and his father agent are clearly having things on their terms in that aspect.

READ: Leon Bailey reportedly said “I don’t think Jamaica is the best option for me”

READ: Before Gold Cup Kick off Jamaica to Tackle the USA