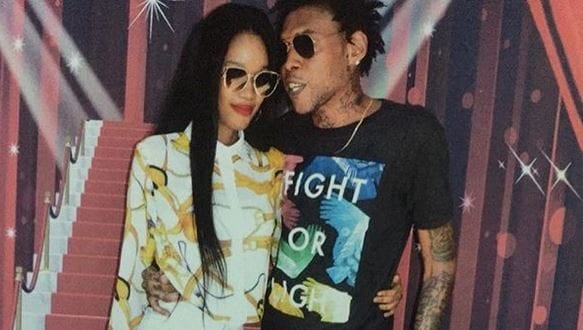 SOME LYRICS “Tip up pan yo toe cock it up when him a come… all wen it a bun yuh tan up yuh neva run… a gal cah tek yo man she affi suck him and lef him”.

Though Kartel has been releasing songs frequently in recent times (april 2019), it must be noted that Vybz Kartel is currently absent from online since his recent health scare.

Listen to the full song below!

LISTEN: Blak Ryno Says Kartel Took His Money and Laughed About It