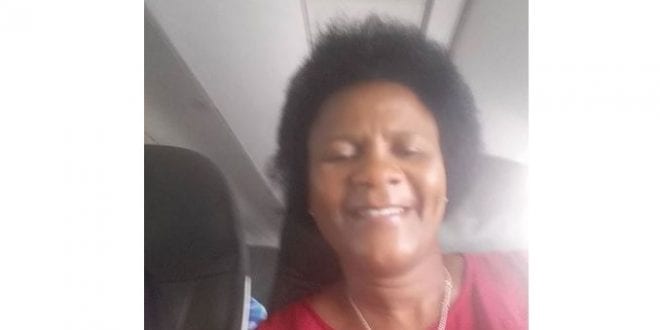 Formerly Lady Saw now Minister Marion Hall and her team last Wednesday was involved in a terrifying plane experience as they tried to take a chartered flight from St Martin to Anguilla. Minister Hall states that she had doubts about the small plane at first and even made jokes with band members about what they would do in the event of a plane crash.

No longer than 3 minutes after the Plane left the ground, the top part of the plane door reportedly flew open with the bottom half giving way as well, Marion stated that during the terrifying events she prayed and assisted a band member in closing a portion of the door.

Miss Hall told the Star that “A week before our scheduled travel, I told my manager that I don’t like small planes and his reply was: ‘We’re covered’, and I thought to myself, well Myles Munroe and Aaliyah were covered.”.

Right after the disaster took place the veteran Jamaican entertainer said “I shouted at the pilot to tun roun’. Lan’ it! I thought about the 10 minutes that our manager told me the flight would last [to Anguilla] and I held that door till my hand hurt”, Hall who initially thought the top part of the door was torn off explains that it came back down when the plane was about to land at the airport.

“The devil didn’t want us to come here but God ain’t bringing us to do this mission for us to die here and my armor bearer grabbed at it and we grabbed the band member shorts to hold him while he was trying to reach for it.” Said Hall to the Star reporter.

7 persons including Miss Hall were making the trip to perform in Anguilla. The group reportedly performed the next day at a prison on the island.