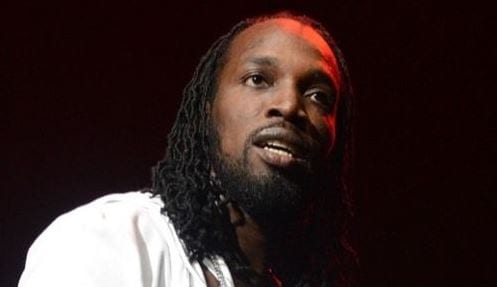 sharetweetWhatsapp
PinterestDiggLinkedinRedditStumbleuponTumblr
Share
“Money cah buy life” Dancehall entertainer Mavado was shot at multiple times in his home town Cassava Piece according to reports, however the deejay was not hit, instead his vehicle was left with several gun-shot holes.

The Cause
“Mavado’s son was in a dispute with another man from Cassava Piece, and Mavado go down deh and a defend it, and box the man,” a source told Loop News.

“People tell Mavado fi leave (the area) and him never leave, so the man come back with him gun and Mavado run go inna him car, and the man tun on the machine and bore up Mavado vehicle. Right now, Cassava Piece hot!” added the source.

Mavado reported the matter to the police! Back in 2016, Mavado son was also attacked and shot in Cassava Piece, St. Andrew

The shooter was reportedly taken into police custody. The police has since confirmed a killing which took place later saturday evening witch was related to events surrounding the deejay.