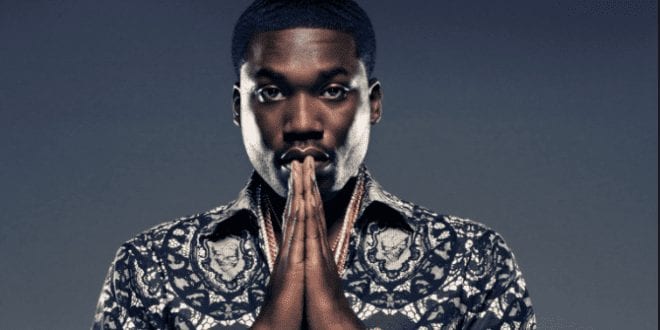 Meek Mill files motion to be released from prison

👁️ 43 VIEWS
sharetweetWhatsapp
PinterestDiggLinkedinRedditStumbleuponTumblr
Share
Rapper Meek Mill is filing a motion to be released from prison and for his probation to be terminated.

The Philly rapper also requested the recusal of Common Pleas Judge Genece Brinkley from considering and ruling on that motion and from any further adjudicatory role in this case.

Genece Brinkley sentenced Mill after citing a failed drug test and failure to comply with a court order restricting travel during his probation.

Meek was sentenced to two to four years in prison for violating probation stemming from a 2008 gun and drug case.

Previous Popcaan showing Respect to Vybz Kartel at Welcome to Jamrock Cruise 2017 [Video]
Next Married Teacher ‘Forced Students To Have Sex With Her To Get Good Grades’ At Colombian School! [Video]