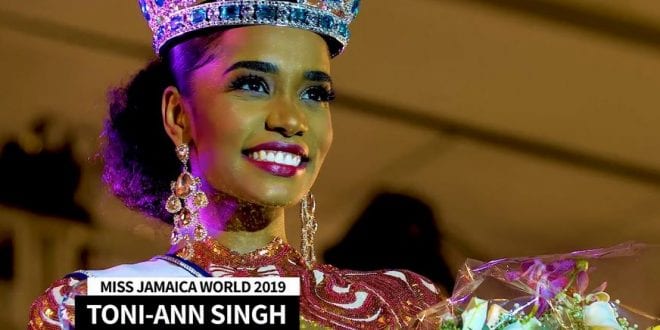 Miss World, Toni-Ann Singh Returns this Weekend Amid Questions about Her Nationality

sharetweetWhatsapp
PinterestDiggLinkedinRedditStumbleuponTumblr
Share
Minister of Culture Olivia Babsy Grange mentioned the low key speculation that was taking place on social media yesterday, she made it clear that Toni-Ann Singh who is the winner of the 2019 Miss World competition is Jamaican.

There was commentary on social media during the week about her nationality.

The Minister was speaking at Jamaica House where there was a post-Cabinet press briefing. “We must repeat her nationality for the benefit of some member of the foreign press- truly Jamaican. We have a new Miss World and she is Jamaica’s own Toni-Ann Singh, from St. Thomas.” She stated. As she announced plans that were made by the Government as Toni-Ann will be home for a brief visit over the weekend. 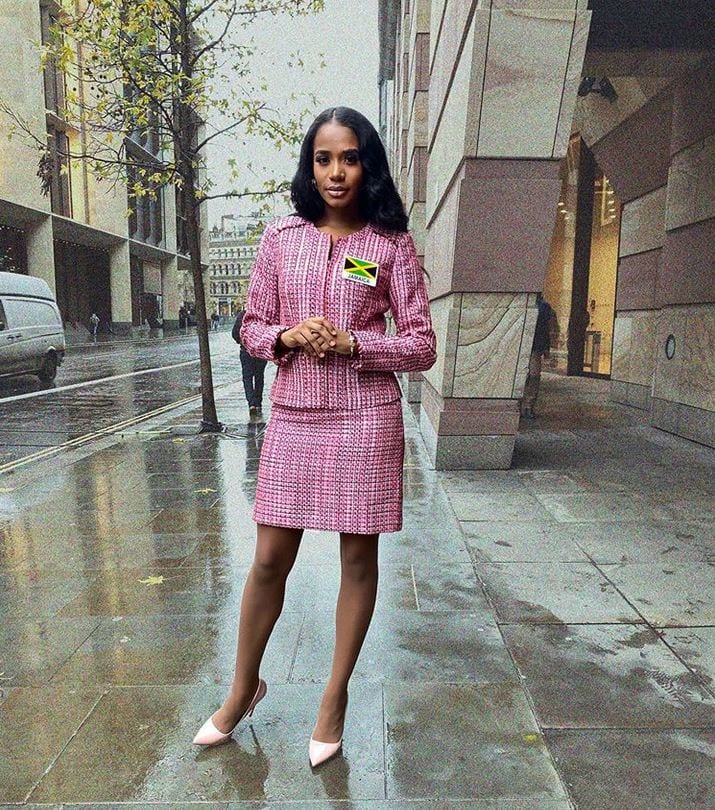 Grange revealed that the head of the Miss World international organisation, Julia Morley said, the beauty queen had a very tight schedule, but the minister impressed on her how eager we all are to celebrate with her before she begins her reign. At first, it was decided that she would not be able to visit Jamaica until January, but the brief visit was eventually organised by the Government.
Toni-Ann’s crowning has been described as a Cinderella story and a miracle for both the reigning Miss World and Jamaica.

Toni-Ann will be accompanied by Julia Morley, Stephen Douglas Morley, her father Bradshaw Singh and David Greenwood, the head of media and public relations for the organisation.

Singh will be met at the airport by Minister Grange, Tourism Minister Edmund Bartlett, Delroy Williams, the Mayor of Kingston, Michael Hue, the Mayor of Morant Bay, and the Miss Jamaica World Co-franchisees, Dahlia Harris and Weston Haughton will be a part of the welcoming party as well, on Friday. 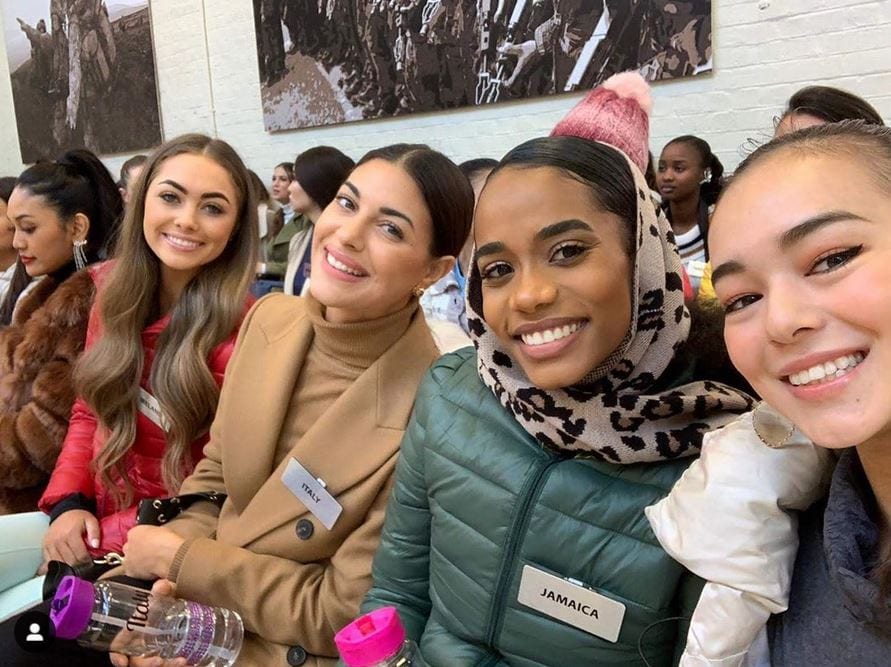 Singh is scheduled to participate in many public events that are planned in her honor so the Jamaicans can express their gratitude to her.

The many activities planned includes a press conference on Saturday at 10:00 am, a cultural tribute at Emancipation Park in St Andrew will follow, Toni-Ann will perform there and then she will be a guest of honor at Unruly Fest in St. Thomas, that is being hosted by Popcaan the dancehall artiste who is also from the parish.

There is also a plan for her to tour the Yallahs Square, the Morant Bay Square, the Women Center Foundation of Jamaica, do a floral tribute to her grandfather Harold Singh who was a Jamaica Labor Party Councillor and Trade Unionist.

The highlight for the visit is for Bath, St Thomas and then she will be hosted by the Mayor of Morant Bay. Prime Minister Andrew Holness will further host her at Jamaica House at a reception.

On Monday she will be calling on the Governor General and Dr. Peter Phillips, the leader of the Opposition.

Grange stressed that Toni-Ann is a, talented young woman, who is also a determined and courageous Jamaican. She said she had “witnessed first-hand her beautiful spirit and her capacity for care through the work that she has been doing with the Ministry of Culture, Gender, Entertainment and Sport, and at the Women’s Centre location in her home parish of St Thomas. She has been helping to improve the facilities and raising funds to ensure that the adolescent mothers are given the tools to become great parents and to continue their education”.

“Toni-Ann has proven herself to be an exceptional ambassador for our country…we all look forward to her journey as the new Miss World, and we know she will be phenomenal,” said Grange.
Toni-Ann Singh is the fourth Jamaican to win the Miss World title.