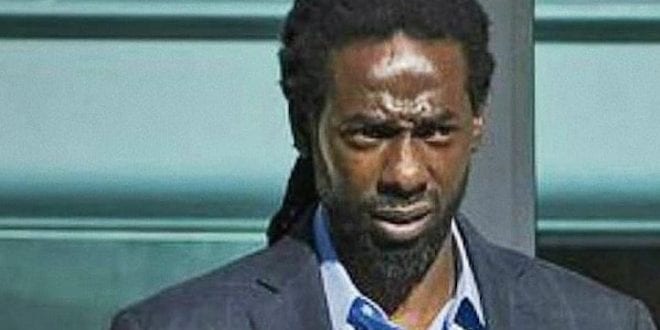 sharetweetWhatsapp
PinterestRedditStumbleuponTumblr
[Sharingbuttons]Buju Banton who is scheduled to be released from prison this year after he was incarcerated on drug trafficking charges, has seen the specific piece of evidence that was used to convict him being released by ABC news.
The video shows Mark Myrie known as Buju Banton tasting a white substance after another man cuts open a sealed package. In the short clip, Buju licked his finger and said: “I like it”.

This video was unsealed after many years because United States Officials were adamant that it should be locked away. However, ABC news appealed to the judge and the video was released.

David Oscar Markus, Buju’s attorney, thinks the case is a miscarriage of justice and it keeps him up at nights. However, the US appeals Court disagrees, as it is felt that Buju demonstrated familiarity with the drug trade and he could have laid the groundwork for a deal.

His Support
Other artistes in the music business have continued to believe that Buju is innocent and he is being framed by someone.  Tony Rebel is one of the entertainers who still stands by him and believes Buju was just at the wrong place at the wrong time and it is good that the ordeal is coming to an end now.

Chuck Fenda also thinks Buju will not be affected by the incarceration, he will be continuing his music career in any way, since he has done his time and he is still an icon in the Reggae Music business who has produced hit songs. He is looking forward to seeing him here in Jamaica again and he knows there are many Jamaicans who will be happy to see him as well.

Fenda believes prayer can help Buju to get back on track and keep on growing his career.