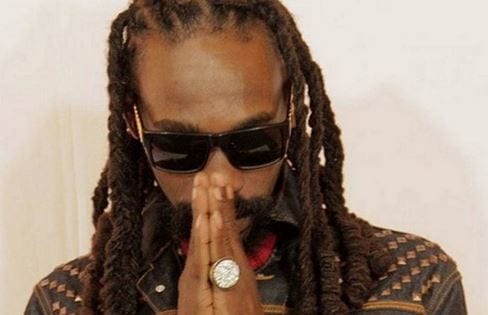 sharetweetWhatsapp
PinterestRedditStumbleuponTumblr
[Sharingbuttons]2005 break-out dancehall entertainer Munga Honorebel aka the gangsta ras is scheduled to appear in court today wednesday. Munga Honorebel who is currently on bail since June 23, 2017 is required to report to an undisclosed police station weekly, Munga is also ordered to live at a secret residence as a result of death treats.

Munga’s attorney, Christopher Townsend stated that “We will be looking at the fine and the judge will determine if there is sufficient evidence to see if the matter will be sent to the Supreme Court,” he told Jamaica Observer’s weekly Splash.

Munga Honorebel who’s real name is Damian Rhoden, was charged with the murder of a man named Cleveland Smith, who was shot dead on Molynes Road back in February 2017. According to reports Smith was killed while on his way to a party. After being stopped by a group of Men an argument developed, a fire arm was drawn and Smith shot dead.

While out on bail Munga’s attorney stated “He has been doing music, his first love, and has been putting out quite a few singles. He does shows from time to time and makes appearances, so life goes on,”