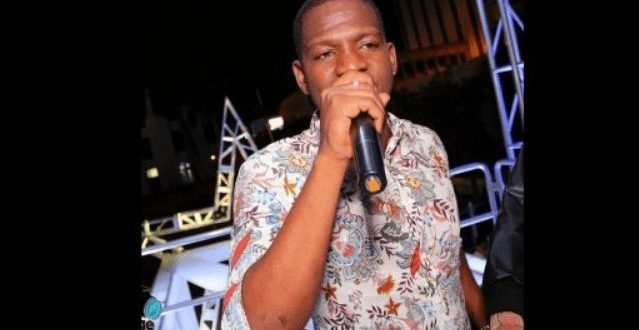 This after a large portion of the of the selector’s US$50,000 medical fee was generated from last Saturday’s staging of a charity event dubbed Dancehall for a Cause held at the Triple Century Car Park in New Kingston.

The event was hosted to raise funds for Niko Chromatic, who is in dire need of a kidney transplant.

The disc jock was diagnosed with renal failure in 2015 and needs life-saving surgery costing US$50,000