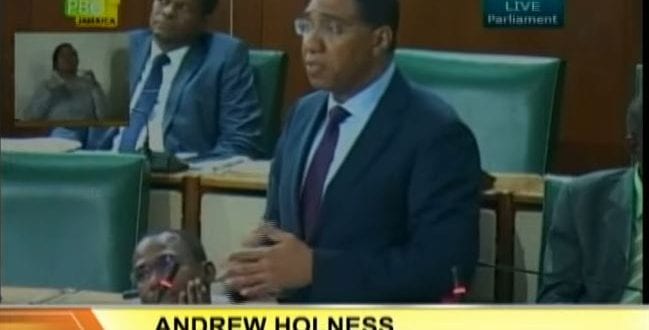 Jamaica News, Talks of a new Updated Water reservoir by PM Andrew Holness, he explains that we had the crisis 3 years ago and also in 2013.

The PM while in parliament stated that “the present facility will of to be expanded, we will of to build a new facility”. He went on to state that the NWC(National Water Commission) is currently finalizing plans and calculating costs.

One source revealed that it’s estimated to cost the government one billion(1,000,000,000) to implement these changes for better water supply.

We do urge everyone in Jamaica to conserve on water.

The Mayor of Spanish Town reported on the water crisis in St. Catherine recently. Many areas in the parish are not being supplied on a regular basis by the National Water Commission because of the drought. 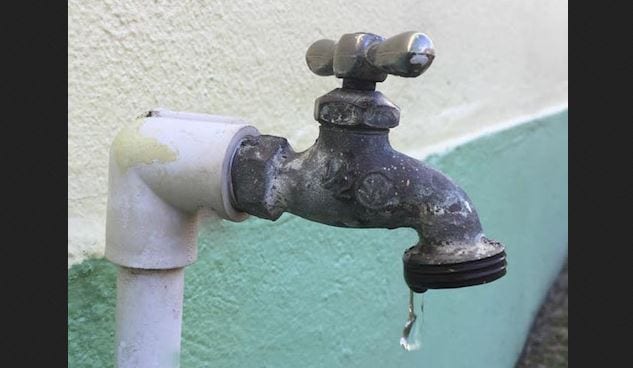 The added number of housing developments In the area has put a strain on the available amount of water that is in the catchment facilities to supply the many homes in Ensom City, Spanish Town, Riversdale, Linstead and other nearby communities.

Some schools are on the verge of closing down, as teachers and other staff members are worried about the threat of a breakout of many diseases. Not having enough water to wash hands at this time can be a serious problem.

In the Corporate area residents are being warned that the water in the catchment facilities is running low and there might be lock offs from time to time in the near future.

However, the NWC team is working hard as they do special operations in the affected areas, trucking water and doing other things in an effort to keep

JA News: Residents Put Their Bodies On The Line in St. Elizabeth Over Unclean Water [Video]