[Sharingbuttons]Mother of an aspiring American model, who was found murdered in Jamaica last weekend, says her daughter may have been set up by someone she knew on the island.

The woman who has been identified as 26-year-old model Desiree Gibbon of New York was found with her throat slashed in St James.

“My belief is it was a cold, calculated, planned out murder… It wasn’t a random act of violence. It is somebody she knew, somebody she trusted, and somebody who betrayed her,” Andrea Gibbon, the distraught mother, told US media.

Desiree Gibbon’s parents arrive in Jamaica on Friday (Nov 30) to speak with investigators. The family has also set up a GoFundMe account to help with flying her body back to New York and funeral expenses.

According to foreign media reports, Gibbon, who had Jamaican roots, had travelled to the island on October 20, and obtained a permit to stay in the country for three months.

Her father, who is Jamaican, told the Jamaica Observer newspaper that she “had to have been lured from that hotel because she had nothing on her”. 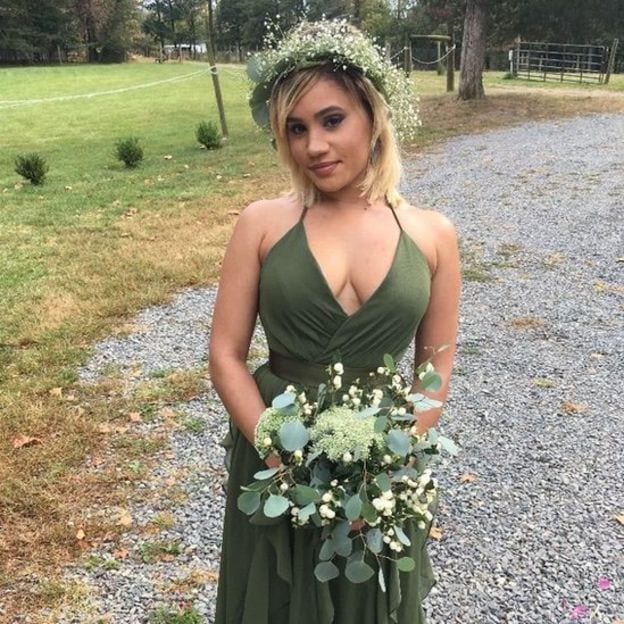