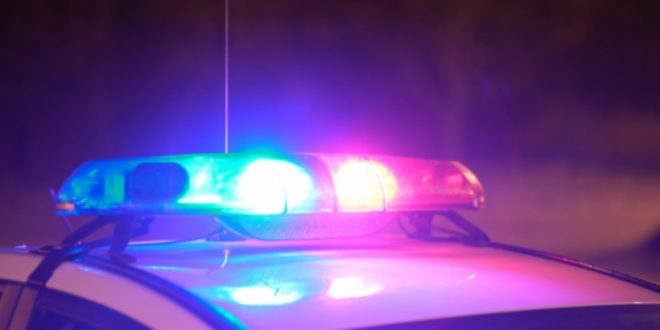 While the world watched dancehall veterans Bounty and Beenie Man go head to head in their much anticipated live online clash, everyone was surprised when the police walked in and the music was turned off.

Bounty killer being the warlord and seemingly not into cops walked away from the stage as Beenie Man asks the police not to turn off the show which was running for about 30 minutes.

The comments went while and top celebs were not happy with what they saw taking place, notably, Rihanna wrote “tell the police to go home” while many other requested the same.

Bounty Killer later in the show acknowledged that Riri was watching the show and made special shout out to her.

After about a minute of no music the police seemingly walked out of the room after which the music was turned on again and Bounty Killer on to the stage again to finish what he started.

These two veterans have constantly clashed at the height of their careers in the 1990s and early 2000s, before closing the gap in recent years.

The whole concept of Verzuz was brought to life by hip hop stars Timbaland and Swizz Beatz in March after the two used a series of Instagram posts to challenge themselves. The super producers decided it will be nice to use the Instagram Live as the battlefield.

Since the beginning of the online Series, the clash between Babyface and Teddy Riley, which have drawn more than 500,000 viewers, is one of the most popular. There was also a face off between Timbaland and Swizz Beats to kick off the series.

The Bounty Killer and Beenie Man clash which went on for one hour ended on a high with viewers asking for more.

See Some Supporters comments below.