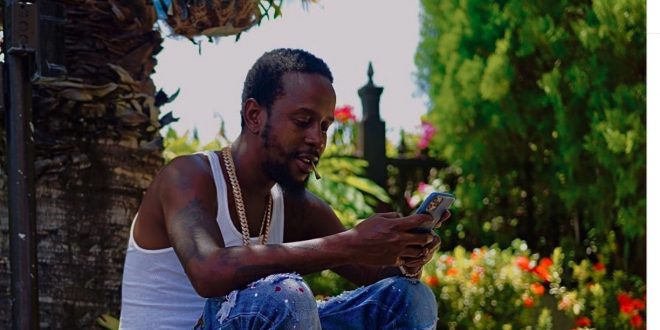 Unruly fans all over the world are being overwhelmed with a buzz as the former Protege for Vybz Kartel is looking to release a brand new mixtape.

Popcaan is well known for his time done in the Gaza camp as well as for the work he has gone on to do after leaving the group.

In 2012 Popcaan released the “Yiy Change Mixtape” that was very monumental to his development as an artist.

The mixtape allowed him to make several connections such as Drake and Snoop Dogg who after hearing the quality of work the artist had put in could not resist offering him deals.

Popcaan just in January did an interview with Ebro on the Hot 97 morning program where he hinted at the project and told Ebro that the body of work will include the voice of Drake as well as many others.

Popcaan also in following up the first project 8 years ago have stated that he will be naming the project the “Yiy change fixtape”.

The changes also come with Chromatic sounds name as they changed it to Chromatic live.

The mixtape is also produced and will be released by Popcaan’s unruly team alongside the O.V.O label.

The project is rumoured to be featuring Uk dancehall artist Stylo G as well as Jamaican rapper Bakersteez.

The mixtape is said to be crafted by the ” Unruly Boss” as a tribute to his friend and member of the unruly camp known as “Bookah” that passed away as a result of a bike accident in July.

See cover image below for the tape.

See promo for the fixtape below