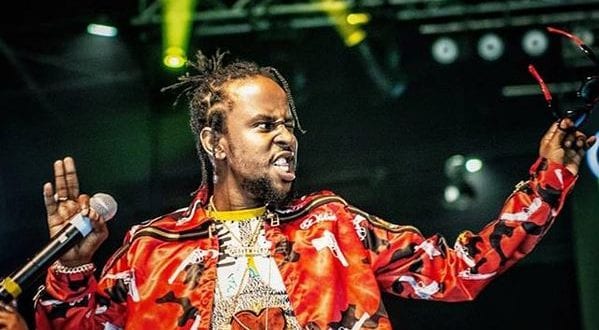 sharetweetWhatsapp
PinterestRedditStumbleuponTumblr
[Sharingbuttons]”Body So Good” is the first single that was released from Popcaan’s upcoming album . His long-awaited sophomore album “Forever” will finally be released.

Popcaan has come a far way since the days when he was Vybz Kartel’s Protege, he is now one of the Caribbean’s most prominent contemporary voices.

Drake has supported him and he is one of his fans as Popcaan has continued to work hard as he perfected his craft. He has dominated dancehall in Jamaica, has been sampled by Kanye, and provided features for Davido, Jamie XX, and others. His songwriting is different and he has a unique tone that sits on the rhythm.

He will continue doing well in the music business, as he is very talented and he is determined to do well. He is one Jamaican who will keep Jamaica on the map in the music industry.