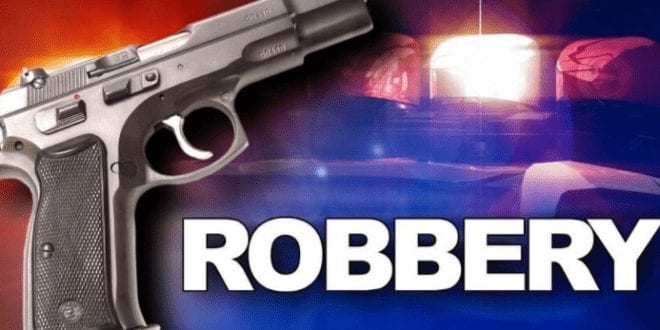 Share
A pregnant woman and her common-law husband are linked to a number of robberies in downtown Kingston, according to the police.

The couple reportedly travels around on a bicycle and normally frequents crowded areas in downtown Kingston.

According to a news report, the woman is the one that goes around and identifies would be victims and points them out to her common-law husband.

Police reports that the two are behind a series of robberies in the downtown area.

The police are also moving to increase their presence in the downtown area as the Christmas season approaches.