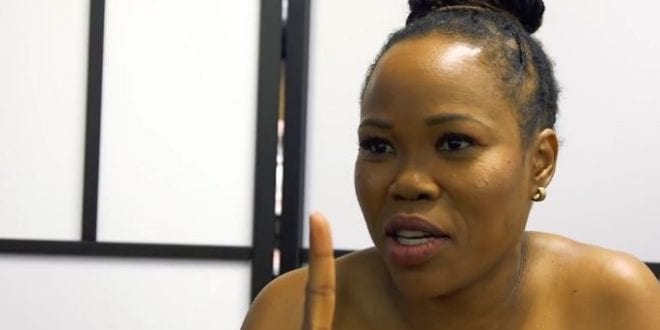 Veteran reggae female artiste Queen Ifrica in a live video spoke on some trivial topics that surely will be getting some conversations going with Jamaicans.

To begin the Queen said that Jamaica needs help, explaining that the leaders of the country have signed off on what she calls a “Devil Deal”. Ifrica stated that the leaders do not support the positive things that Jamaicans do, they just empower the negatives influencing the youths while at it.

In her bashing of the country officials, Starting with PM Hon. Andrew Holness, she even referred to the music suggesting that it is being used as a tool of manipulation by those in power.

She called out the most honorable ” BroGad”, letting her fans know that just as how he wore the Clarks for his political campaign he could do the same and talk to the youths in the communities about crime.

After hinting that she hasn’t heard anything on the issues from Chronixx and Protoje, Queen Ifrica also stated that a lot of the youths are selling out the culture and are taking sides with the LGBTQ movement and feeling empowered because they feel no one can talk to them.

RELATED: GOSSIP: Fans are Saying This is Koffee’s Girlfriend

She also addressed other leaders, calling them out for using Rastafarian struggles to push certain types of agendas.

Closing off her talk she said that PnP was in power when she last performed at the Grand Gala after which the Jamaica Labour Party got voted in stating that they would make things right but it seems for Queen Ifrica that is not the case due to the things happening in the country.

RELATED: “This B1tch Not My Mom” Tony Rebel’s Daughter Express Her Hate for Queen Ifrica [Video]

RELATED: QUEEN IFRICA AGAIN IN THE SPOTLIGHT FOR BLEACHING ACCUSATIONS