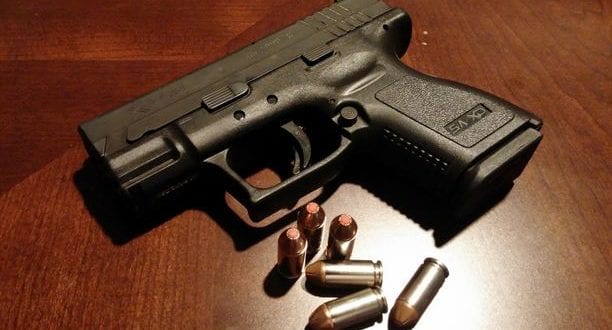 sharetweetWhatsapp
PinterestRedditStumbleuponTumblr
[Sharingbuttons]At approximately 11:15 pm on September 27, a trainee at the Riu Reggae Hotel in Ironshore Montego-Bay decided to enter a room where 2 ladies who were guests at the hotel were staying. He had taken a gun from another room that a licensed firearm owner occupied. The trainee threatened the women with the gun and told them to perform sexual acts on him.

After a while the gun fell to the ground and one of the guests picked it up and fired 2 shots at him, he ran and jumped over the balcony and got away.

The police was called and they realized that there was blood on the ground and a trail of blood led to the bushes. After further investigation was done they found out that the rapist was a young man who was a trainee who was being trained to work in the entertainment department 3 days before the incident. His name is Demar Scott, but the police were not sure what address was his correct one, as he had 2 ID’s with 2 separate addresses.

The guests were supported, accompanied and guided throughout the process when they gave their statement to the police. They were given everything they needed by the Managers at the hotel. The police promised to search for him as they continue their investigation.