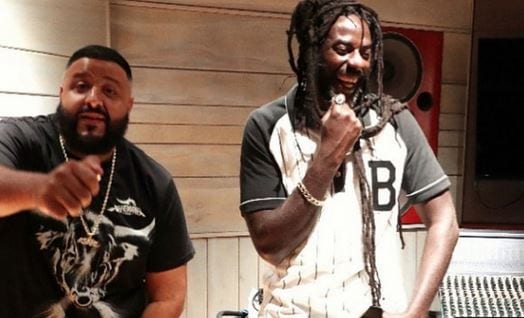 Earlier we posted a video of Dj Khaled and Sizzla in the studio vibing to a new track, that same track is now featured on Khaled’s “Father of Asahd Album”. The song also features fellow reggae dancehall artistes Buju Banton and Mavado.

Buju Banton is on two songs, the first song and on the last song on the album, while Mavado and Sizzla are featured on the intro/first track.

Sizzla and Dj Khaled recently shot a music video in August Town Jamaica apparently for the song on the album called “Holy Mountain”. Khaled also notably spent some time with Buju on his last trip to Jamaica hence he might have shot some video clips with Buju too for the same song.

Father Of Asahd Album is available everywhere May 17. See Album cover wit list of songs below! 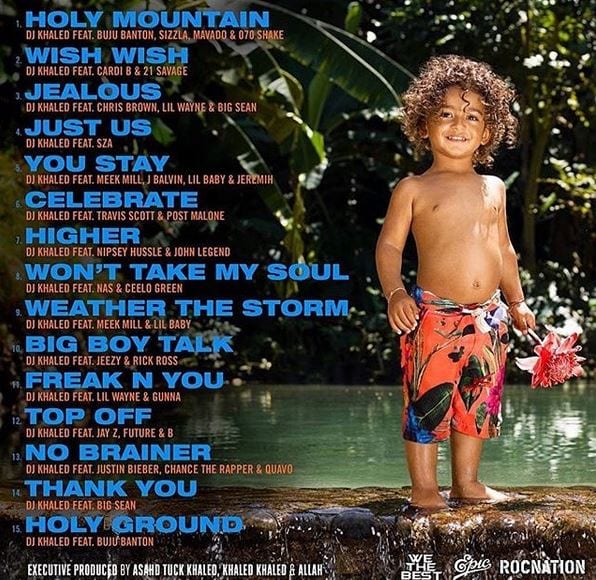 See the list of artistes who are included on the Album.

Previous Sumfest2019 Kicks Off With “Mawnin’ Medz” on Sunday, July 14
Next Did Usain Bolt Sell His Soul?