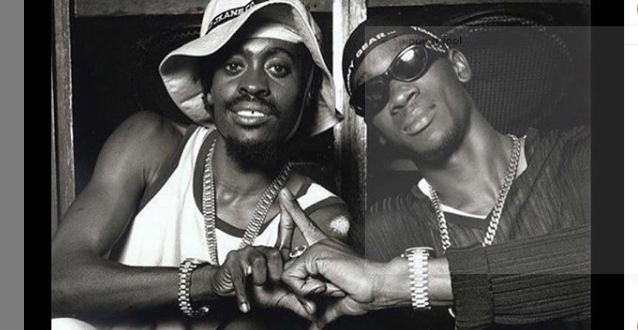 Shaggy Rallys For Bounty & Beenie to get US Visa & Work Permit

Following the epic Verzuz battle between dancehall legends Bounty Killer and Beenie Man on Saturday night fellow artiste and reggae/dancehall superstar, Shaggy is advocating for both artistes to get back their visa so they can travel. The ‘Mr. Lover Lover’ hit-maker believes it is a shame that these two giants of the genre that can really put dancehall where it truly belongs are unable to travel to the US which is one of the biggest markets for dancehall.

The online battle between the two dancehall giants was covered by major online platforms such as Billboard, CNN, BET, VIBE, Revolt and many others. It also saw some of the biggest name celebrities in the international music industry joining it.

In a post made to his Instagram page, “it’s about time we rally and push the powers at be to free up these artist allow them traveling visas, work permits so they can travel freely to promote our culture and represent our brand, I’m calling on the Jamaican government, the U.S. Ambassador and the United States Embassy.” Shaggy stated

He went further to add that this will both be beneficial for our culture and our economy.