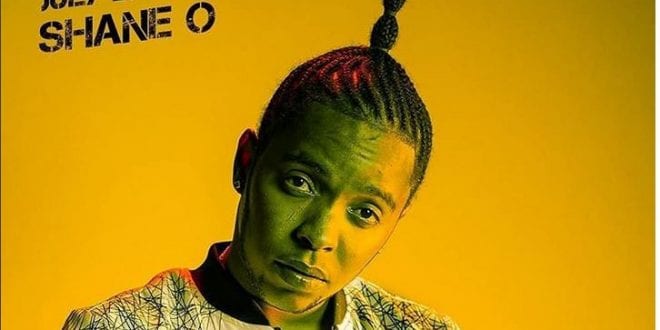 👁️ 405 VIEWS
sharetweetWhatsapp
PinterestDiggLinkedinRedditStumbleuponTumblr
Share
Shane O makes his first appearance at Reggae Sumfest since he made a hit with the Song “Jah Mek him Thunder Roll” many years ago. He will be on Dancehall night, which is the biggest night of the festival, the night that is known for having the greatest entertainers gracing the Reggae Sumfest Stage.

In an interview he said, his new resurgence is a great thing and he is feeling good about what is happening. He said he is a great stage performer from a long time ago and that has not changed, and he is planning to give a great performance again this year.

His new songs “Last Days”, “Tek y tell mi” “Partner Draw” and others are doing well. He says he is working hard, as he knows how it feels to be in the spotlight and then have nothing going on for a while.

He is not watching other artistes and he is just keeping his topics original as he tries to give the people the kind of music that they will like.