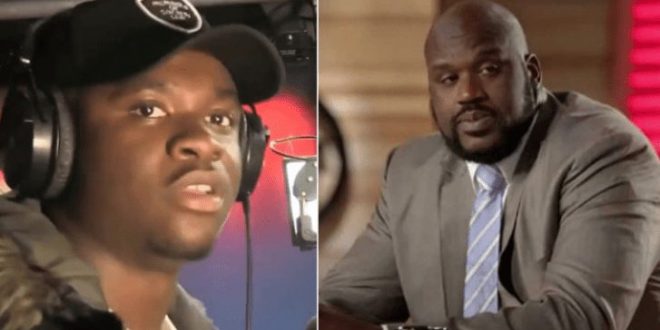 The two previously teamed up on “Karate Chop (Freestyle)” but they’ve level their sights at the viral sensation with “Mans Not Hot.”

The track comes as a response to Big Shaq’s freestyle on BBC Radio q’s “Fire in the Booth” segment, where the joke grime artist first dropped bars that would later become known as the “The Ting Goes” meme. While the whole segment is hilarious, it was shaq’s “the ting goes skrrraaa” part of the freestyle which set the twittersphere abuzz and led to this retaliation from the two other shaqs. Listen to Shaquille O’neal and ShaqIsDope’s diss track below.